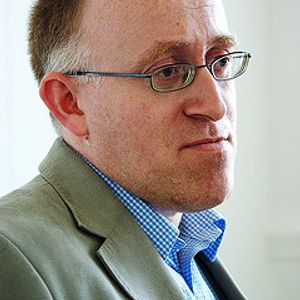 With a focus on the Basquiat show at the Barbican, this episode looks at the interface between art and music – between uptown and downtown – in early 1980s New York City.
“Four Saints in Three Acts” was an avant garde opera with an all black cast from an earlier era – Gertrude Stein and Virgil Thompson’s piece was performed in 1933 – and is currently being showcased through contemporary photographs of the performance at the National Photographer’s Gallery. A run through of other recent cultural events – Ice Cream for Crow as part of Beefheart weekend in Liverpool, Protomartyr live at the Deaf Institute, and the Royal Northern College of Music’s New Music NW festival are all given a mention. Music from Blondie, Kid Creole, House of Bedlam, Neil Young and others. Listen here.